The place to discuss anything involving sound

As the title. the airprodigy arm is up for sale

Reason being, it simply isn't getting used as I have so many decks so its had little use. It's just sat there on the jbe doing nothing and I've run out of space 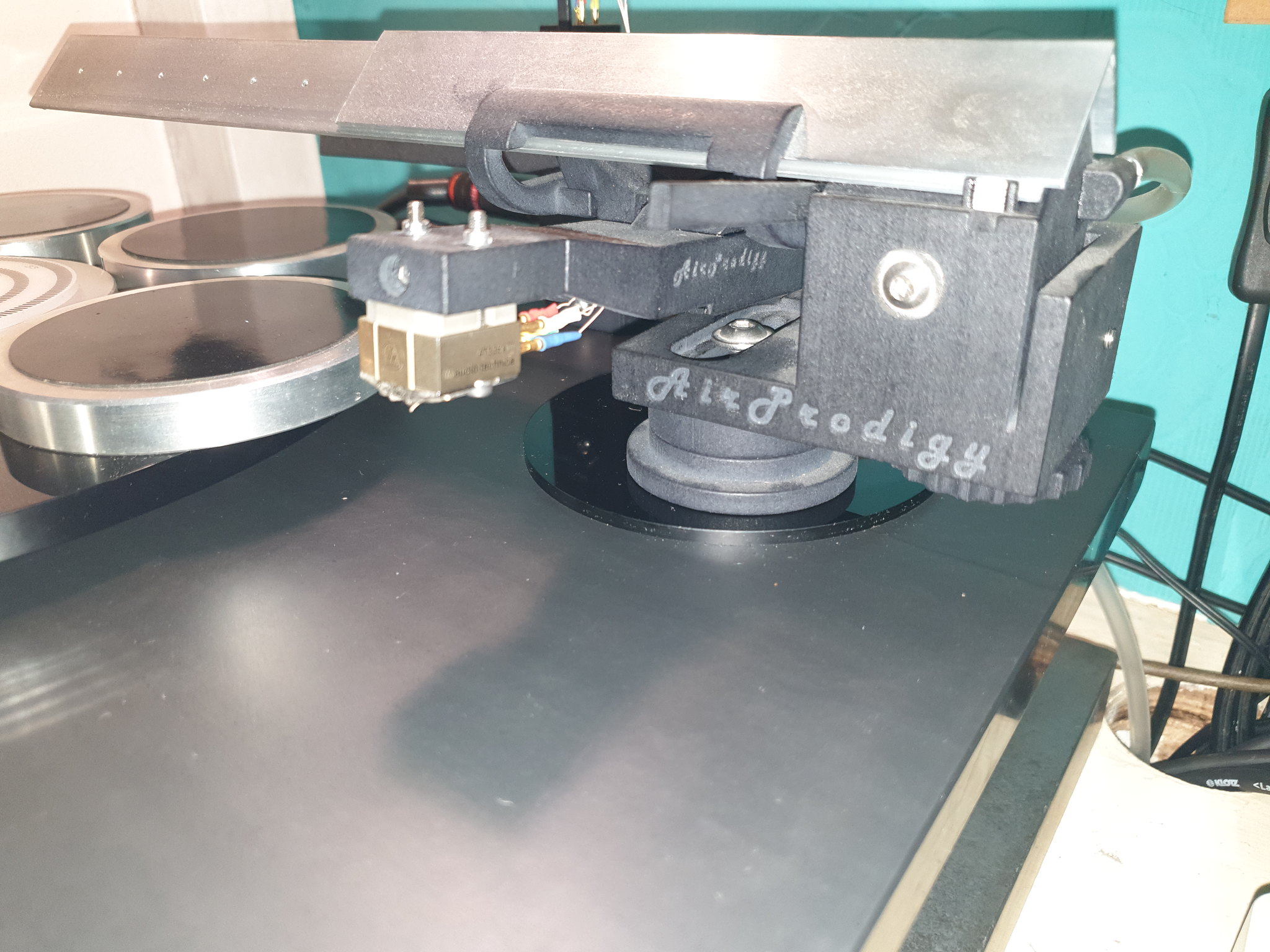 JBE series 3 with airprodigy arm by anthony cresswell, on Flickr

I'm after £350, includes the eheim air pump which is in an mdf box so you cant hear it

Cart isn't included, although if someone wants it as a complete turntable, jbe, arm and all, I would consider offers for it 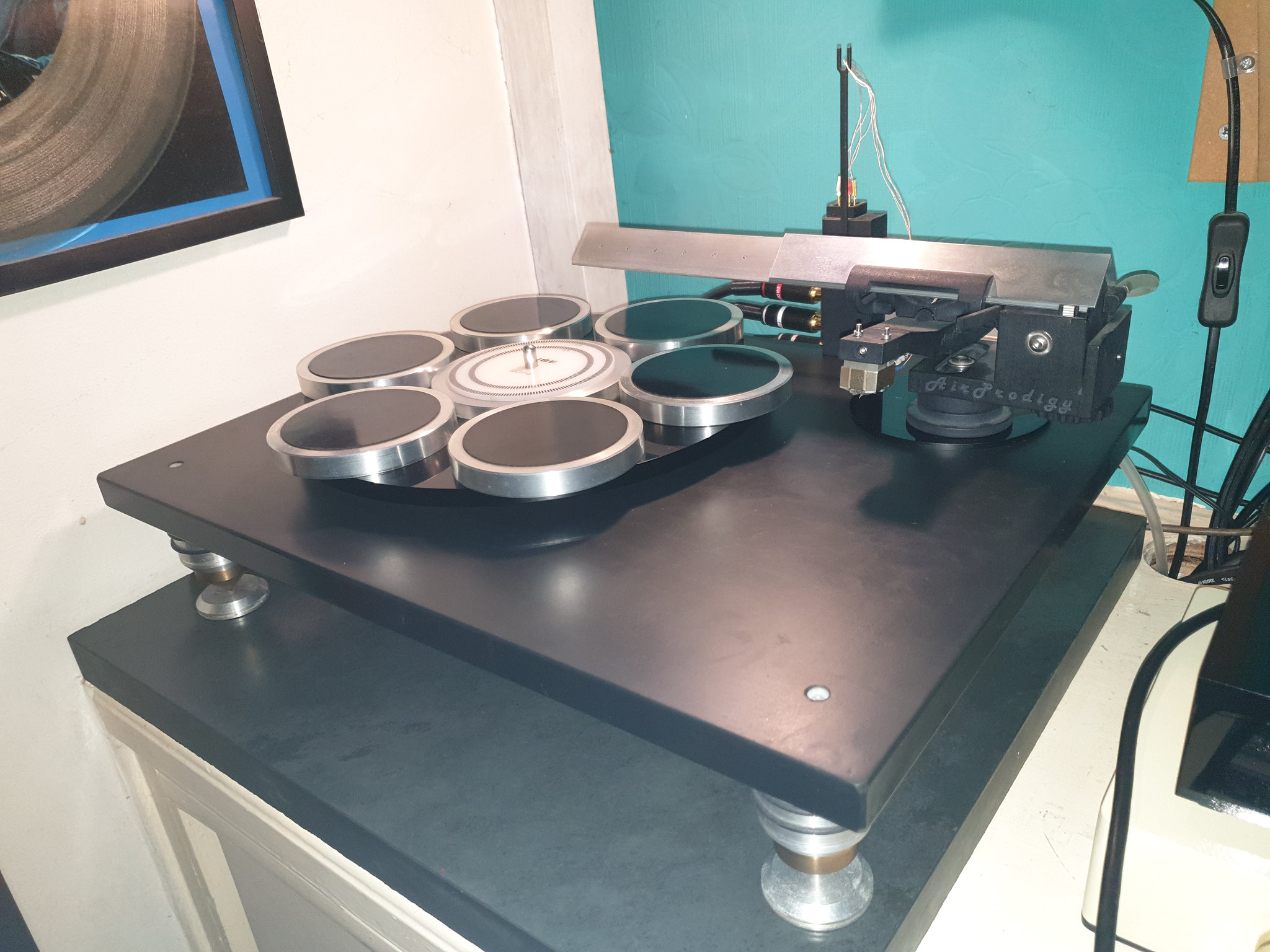 JBE series 3 with airprodigy arm by anthony cresswell, on Flickr

The jbe has had the rubbish block connector replaced with a cliffcon locking plug, is sat on a set of vics salvation turntable legs and has had an arm board made instead of the cutout they usually have.

Are you going to regret parting with it Ant?
Top

Probably, does largely depend on wether anyone is interested though
Also starring Rex Hamilton as Abraham Lincoln

Return to “Buying and Selling”